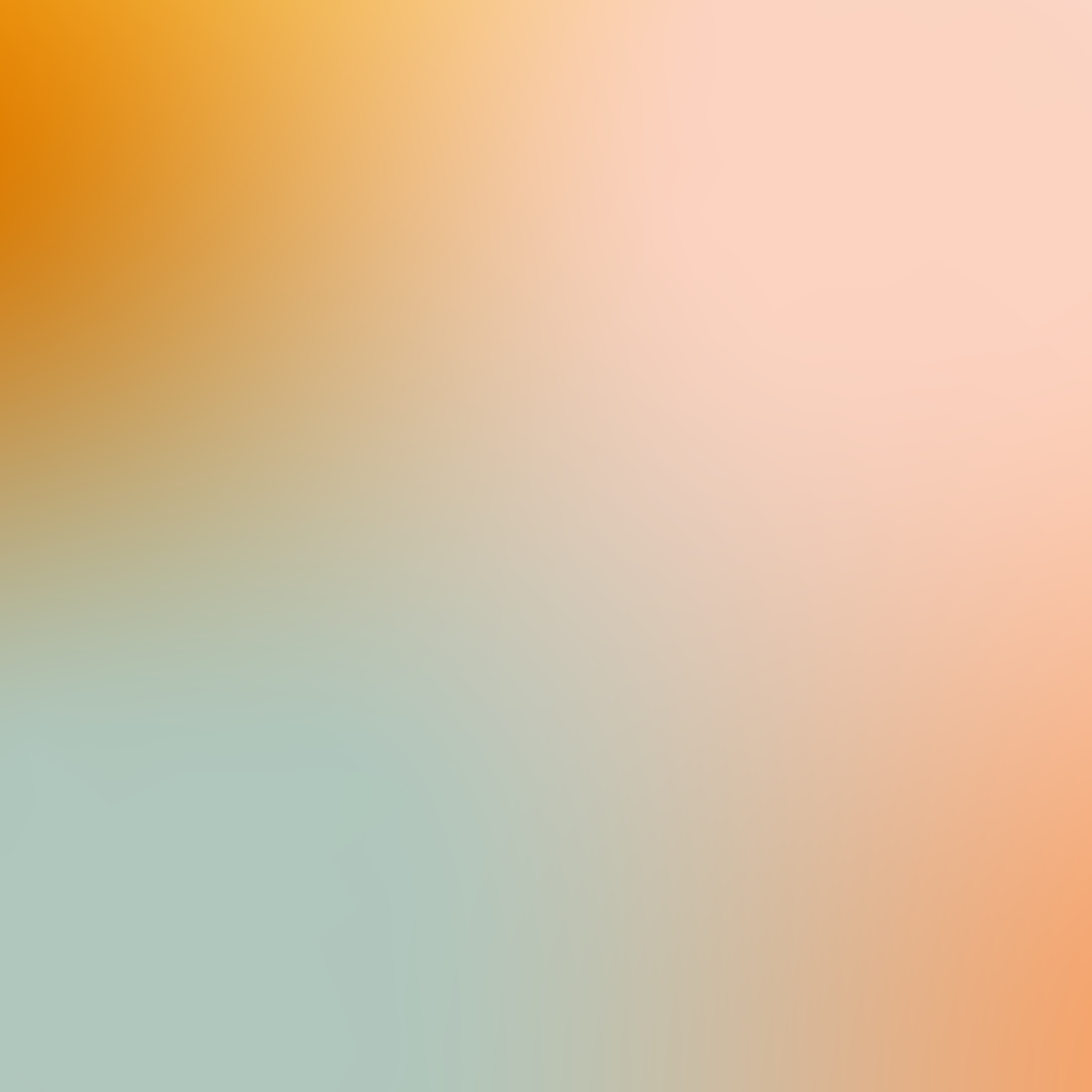 Why hasn’t anyone thought of this before?

Exosomes are extremely small vesicles that can get out through the membranes that surround the body’s cells. They act as messengers or bottle post between different cells. They were discovered in the 1970s by Gunnar Ronquist, professor emeritus in clinical chemistry at Uppsala University, Sweden. He named them prostasomes because he first found them in the prostate fluid.

Professor Anders Waldenström, ProsMedic’s founder and scientific director, CSO, and his research group at Umeå University, in collaboration with Gunnar Ronquist, subsequently succeeded in showing that heart cells can transmit information to other cells. The exosome protects the signaling substance, the message, to the recipient cell in the form of proteins, DNA and RNA.

The group’s work showed that antibodies can be used to identify proteins from specific cancer cells. The antibodies the researchers developed were destroyed by accident in 2015. Anders Waldenström began, in collaboration with Anders Larsson, to replace the destroyed antibodies and to develop new ones. New technology has made it possible to produce antibodies more easily. Tests have shown that ProsMedic’s new antibodies function just as well on prostate cancer as the old ones.

By clicking "Accept All Cookies", you agree to the storing of cookies on your device to enhance site navigation, analyse site usage, and assist in our marketing efforts.
Read more about these cookies.